Life and Work of Arthur Norman Prior

Home / Posts / The LogicS of Prior 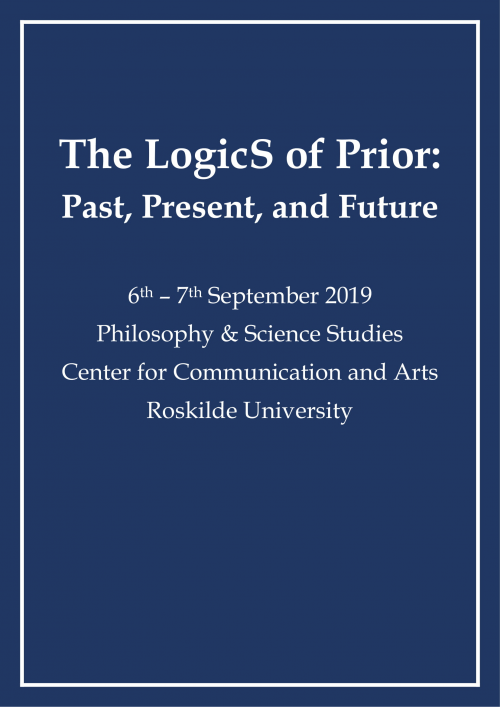 The LogicS of Prior

Past, Present, and Future

Arthur Prior (1914–1969) is nowadays best known as the inventor of tense logic.
But he was very much a logician in the most general sense of the word, and a
philosophical logician at that, and his work covered more than tense logic. In
particular, he played a role in the development of such fields as deontic logic,
multi-valued logic, branching time logic, first-order modal logic, and hybrid
logic. Moreover, his work drew on ancient and medieval sources to an extent
that was rare in an era that tended to draw its inspiration from mathematics.
This event is a celebration of various aspects of Priors’s work, some reflecting
on its origins (Past), its contemporary developments (Present) and its potential
impacts and novel domains of applications (Future).

All are welcome to attend, and attendance is free, but if you plan on coming, please inform the organisers by sending an email to fatima-sabir@hotmail.com.